Salzgitter Mannesmann Handel GmbH is the holding company of the trading division within the Salzgitter Group.

On this basis, we develop and lead the strategic alignment within the entire trading organization. 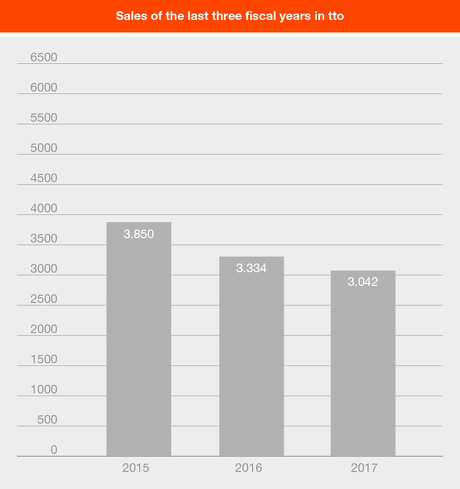 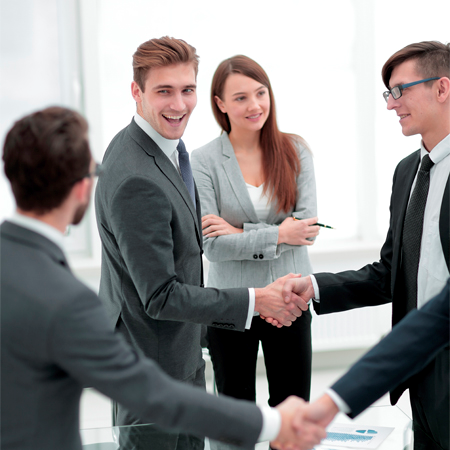 In terms of corporate law, it can look back on more than 60 years of history, starting with Otto R. Krause Eisengroßhaus GmbH, headquartered in Düsseldorf.

However, the Salzgitter Group and its predecessor companies have had trading experience for more than 100 years. In 1917, the first group-owned trading company was established under the name Werkhandelsfirma of Peiner Walzwerks GmbH. Founded at the end of the First World War, this initial "factory trade" rapidly developed into a powerful and diverse national and international trade group with numerous locations, companies and direct export agents, which over the decades has been repeatedly restructured and adapted to the needs of its customers.

From 1970 - after the merger of Ilseder Hütte with the steel division of the former Salzgitter Group - the national and international trading companies, which at the time were still working under the umbrella of Peiner Stahlhandel GmbH and Peiner Stahlexport GmbH, gradually joined the Salzgitter Group. Steel trading companies under the leadership of the former Salzgitter Stahl GmbH united, from 1992 Preussag Handel AG.

In 1998, as part of the autonomy of today's Salzgitter AG and the beginning of the reorganization of the Group from these roots, the Trading division emerged with its management company Salzgitter Handel GmbH. Since 2005, the expanded name Salzgitter Mannesmann Handel GmbH has also reinforced the importance of the product steel tube and the Mannesmann brand in retail.